Responsible: Ylva Habel is an Assistant Professor in Media and Communication Studies, and Researcher in the field Anti-Black racism. Her research draws on Black studies, the African Diaspora, postcolonial, critical race and whiteness studies, and specifically revolves around the affective economy of Swedish exceptionalist, colorblind discourses. 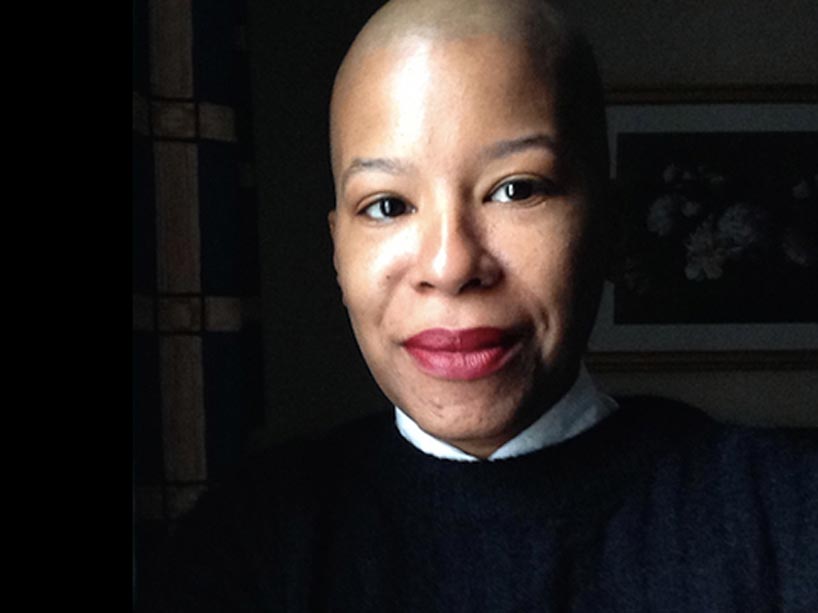 Black Marxism: The Making of The Black Radical Tradition 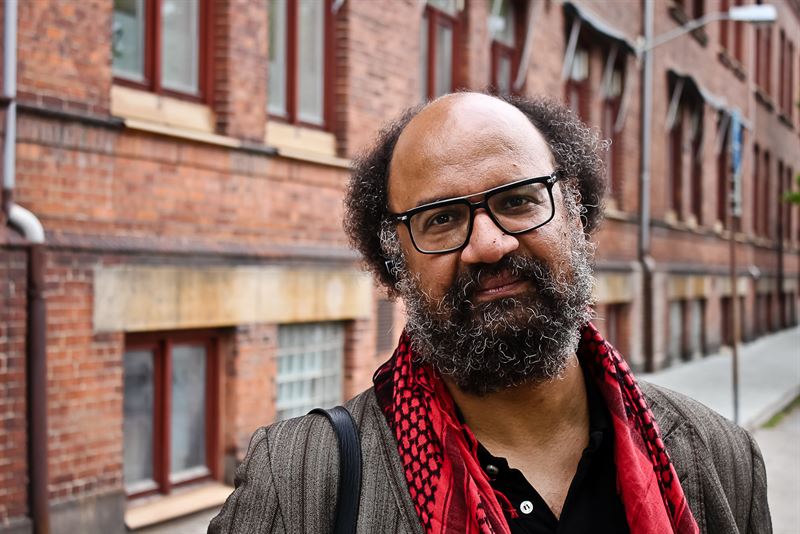 On the 15th of February, from 13 to 15 o'clock  it is time for the next Black Studies Reading seminar! This time it will be led by Sociology Professor Anders Neergaard, REMESO, Linköpng University, who will introduce the session by bringing  his perspectives on Cedric Robinson's book Black Marxism: The Making of The Black Radical Tradition (attaches as pdf here). Neergaard will also formulate a cluster of discussion questions, which will be sent via the mailing list in a few days. The seminar will be held in Swedish, but we welcome discussion entries in English from those who prefer that.

As usual, the seminar is held in house 22, Thunbergsvägen 3 C, but this time we will meet in room 22-0031 on the second floor. For those who would like to continue the discussions, we can go to a quiet bar or restaurant nearby afterwards. 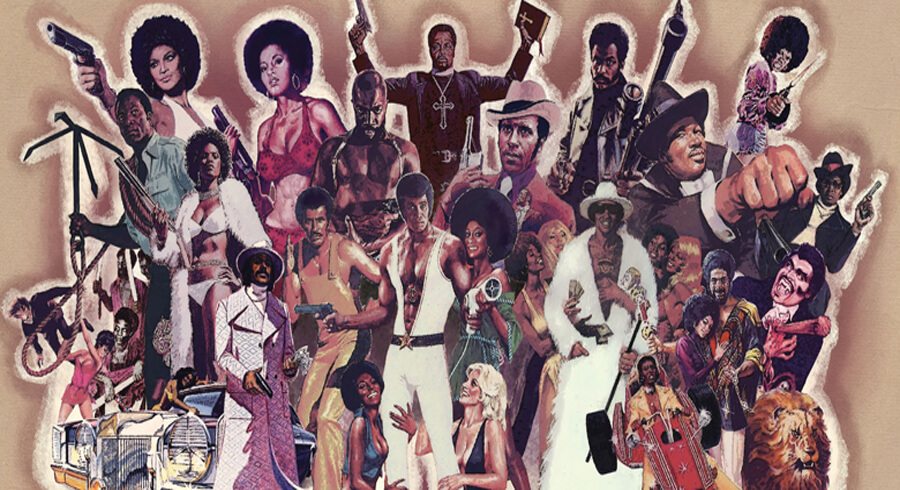 The 23rd of November The Black Studies Network will hold a film seminar on the Blaxploitation era and its films. Initially, Ylva Habel, Senior research Fellow on anti-black racism, will give a short introduction to some of the defining features of the genre, its styles and themes. Iconic and classic examples of the Blaxploitation era will be shown, such as clips from Mandingo (1975), Coffy (1973), Super Fly (1972) and Shaft (1971). The film Django Unchained (Tarantino, 2012) picks up on their legacy, and has been called a neo-Blaxploitation film. Central parts of the film will be screened and put into context with contemporary critiques of the many ways in which Blackness is made culturally fungible today.

After the screening cultural critic and journalist Valerie Kyeyune Backström and Ylva Habel will discuss the connections between the Blaxploitation era and contemporary Hollywood-production with Black central characters, such as 12 Years A Slave (2013) and Get Out (2017). Which points of connection can be seen between the original Blaxploitation films of the 1970s and  the Hollywood narratives focusing Blackness we have seen more recently?