What is Racism Studies?

Racism Studies is the academic study of racism in its various manifestations. As such, racism is examined not only as a concept, notion or, ideology, but also as practice, action, and experience. Research on racism is an inherently multidisciplinary field, which is indebted to the historical sciences, social sciences, cultural studies, and law studies. At Uppsala University, this multidisciplinary is reflected in the collaboration of six faculties within the Disciplinary Domain of Humanities and Social Sciences to form the Centre for Multidisciplinary Studies on Racism.

The Department of Theology has assumed the administrative responsibility for the initiative. This may surprise those who are unacquainted with the history of racism and assume that “racism” always entails notions of “biological race.” The cementation of this commonly recurring belief in public discourse is, in itself, an important area of study, and pertains to both the production of collective amnesia and an ignorance of history. It is well known – or, at least, it should be – that racism predates concepts of biological race by centuries and was long underpinned by reference to theology rather than biology.

The biological theory of race was a late addition to the history of racism. Neither uniform nor completely dominant, it co-existed with concepts such as “spirit,” “culture,” “civilisation,” and “environment.” In conformity with the gradual dethroning of “scientific racism” after the end of World War II, notions of biological race were increasingly questioned, while racism’s fundamental idea of “inherited essence” persisted - embedded in terms such as “culture,” “religion,” and “ethnicity.” Employing a diversity of theoretical and methodological perspectives, racism scholars have explored and analysed this complex history, whose trajectory varies between different societies and social contexts. However, much remains to be done.

In recent years, the concept of a plurality of racisms has become increasingly established. In particular, attention has been given ti the specific formations of racism and thus, the ways it has distinctly developed in different contexts throughout history. Such formations include: anti-Semitism, anti-Muslim racism (Islamophobia), anti-Romani racism (anti-Ziganism), anti-Black racism (afrophobia), as well as racism towards indigenous peoples, such as anti-Saami racism. The field of Racism Studies also comprises critical research on whiteness and anti-racism.

Racism Studies is thus a vast area of knowledge. The field includes research on, structural racism in areas such as the labour market, education, health care, and housing market; everyday racism; racial stereotypes in, for instance, film, advertising, and the visual arts from the perspective of cultural studies; gendered racisms from the perspective of gender studies; racism and the organisation of desire; intersectional analyses of racism, class, gender, and sexuality; linguistic studies of racism; racism in the legal system and public administration; hate crimes, fascism, national socialism, and ultra-nationalism; racism as a dimension in armed conflict, war, colonial power structures, and genocide; and racism in relation to the state, modernity, nation/alism, international relations, and processes of globalisation. 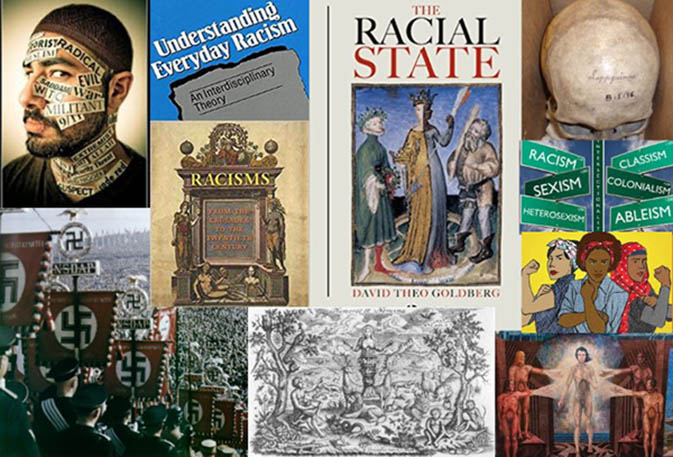 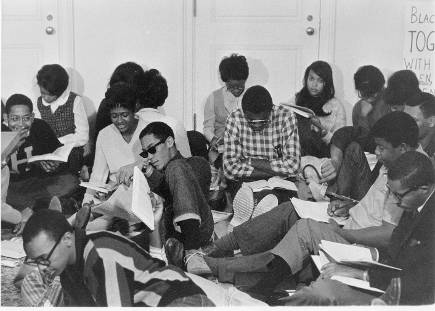 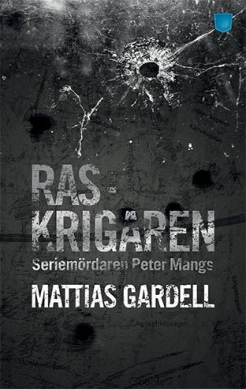 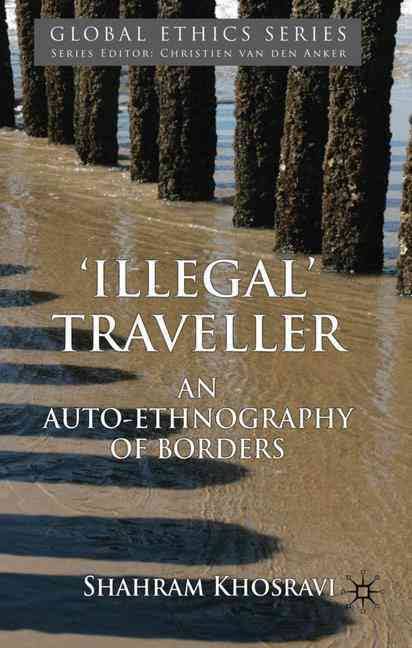